House Housing: An Untimely History of Architecture and Real Estate was a multi-year research project conducted from 2013 to 2016 that sought to encourage a public, historically informed conversation about the intersection of architecture and real estate development. The untimeliness of this history, as indicated by the project’s title, was twofold. First, it returned us to financial matters widely discussed in the immediate aftermath of the 2008 foreclosure crisis but now largely abandoned by mainstream discourse. Second, it disclosed surprising repetitions of themes, tendencies, and actions—reminding us that the economic infrastructures on which architecture rests are the outcome of such repetitions, rather than an a priori, natural ground. These infrastructures locate housing at the center of the current economic regime, with the United States as an influential node in a transnational network.

House Housing consisted of a growing body of research that drew on multiple types of media; appeared in numerous locations in the form of exhibitions, panel discussions, and publications, among others; and related to different institutional frames. The project’s objects of inquiry ranged from architect-designed houses to prefabricated apartment blocks to suburban gated communities. All of these architectures were analyzed in light of their position at the intersection of design, policy, and finance. New narratives emerged out of surprising juxtapositions.

The project’s website built upon an exhibition presented by the Buell Center in June 2014 at Columbia University’s Casa Muraro in Venice, Italy. Focusing on evidence, analysis, and clearly articulated sourcing, the site reflects the Center’s dialogic approach to research while creating opportunities for interested parties to join in. In this way, House Housing aimed not only to craft what we see as a much needed and heretofore unwritten history of architecture and real estate, but also to support the Center’s mission by generating public scholarship in an open conversation with our various constituencies. 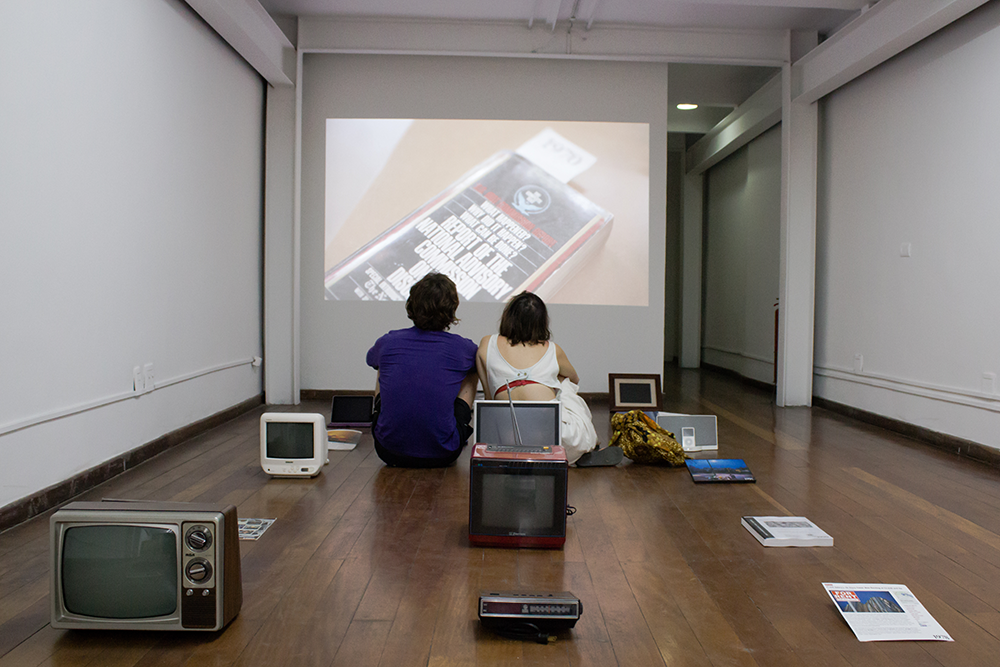 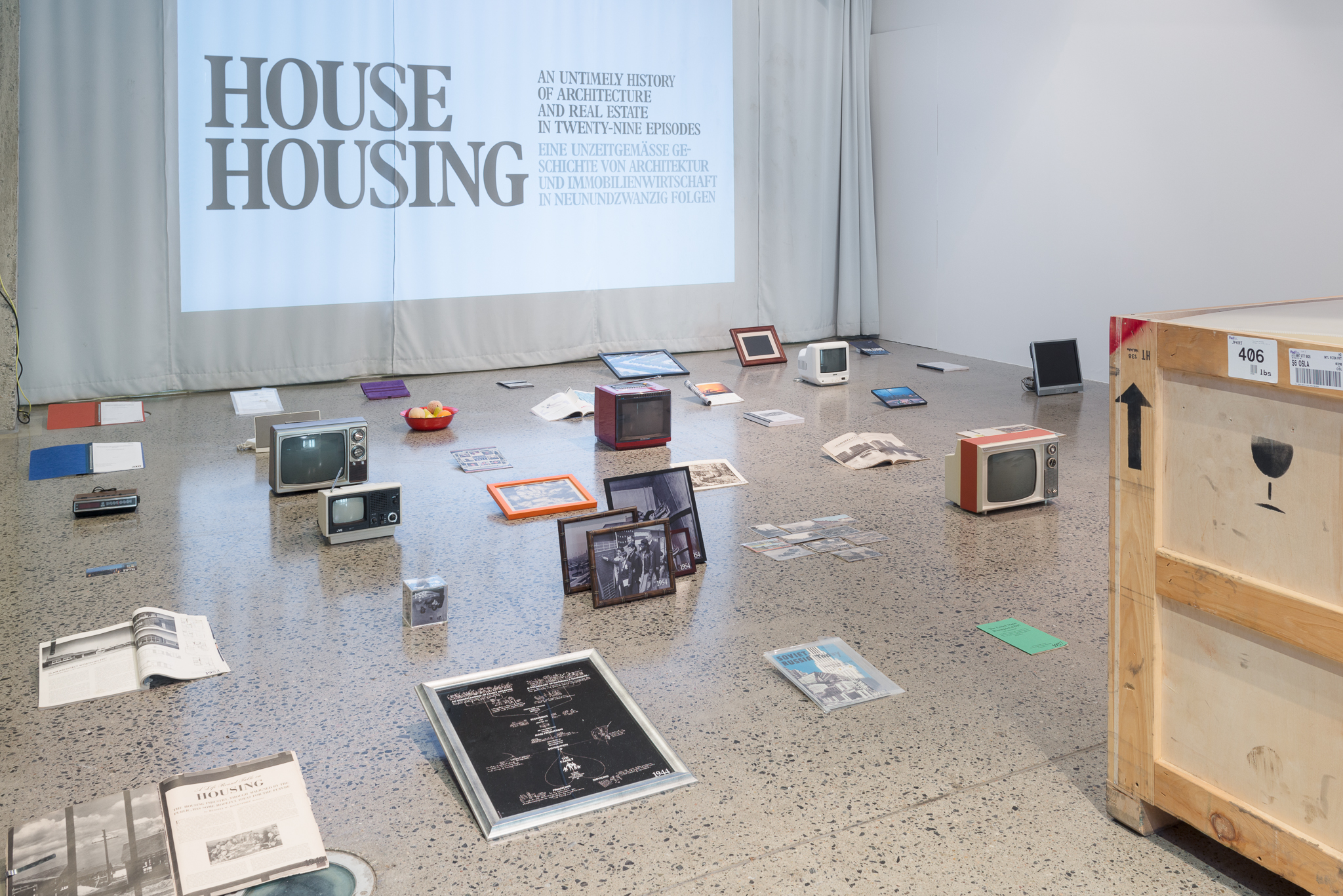 Exhibition: "House Housing: An Untimely History of Architecture and Real Estate" at the Center for Architecture, New York 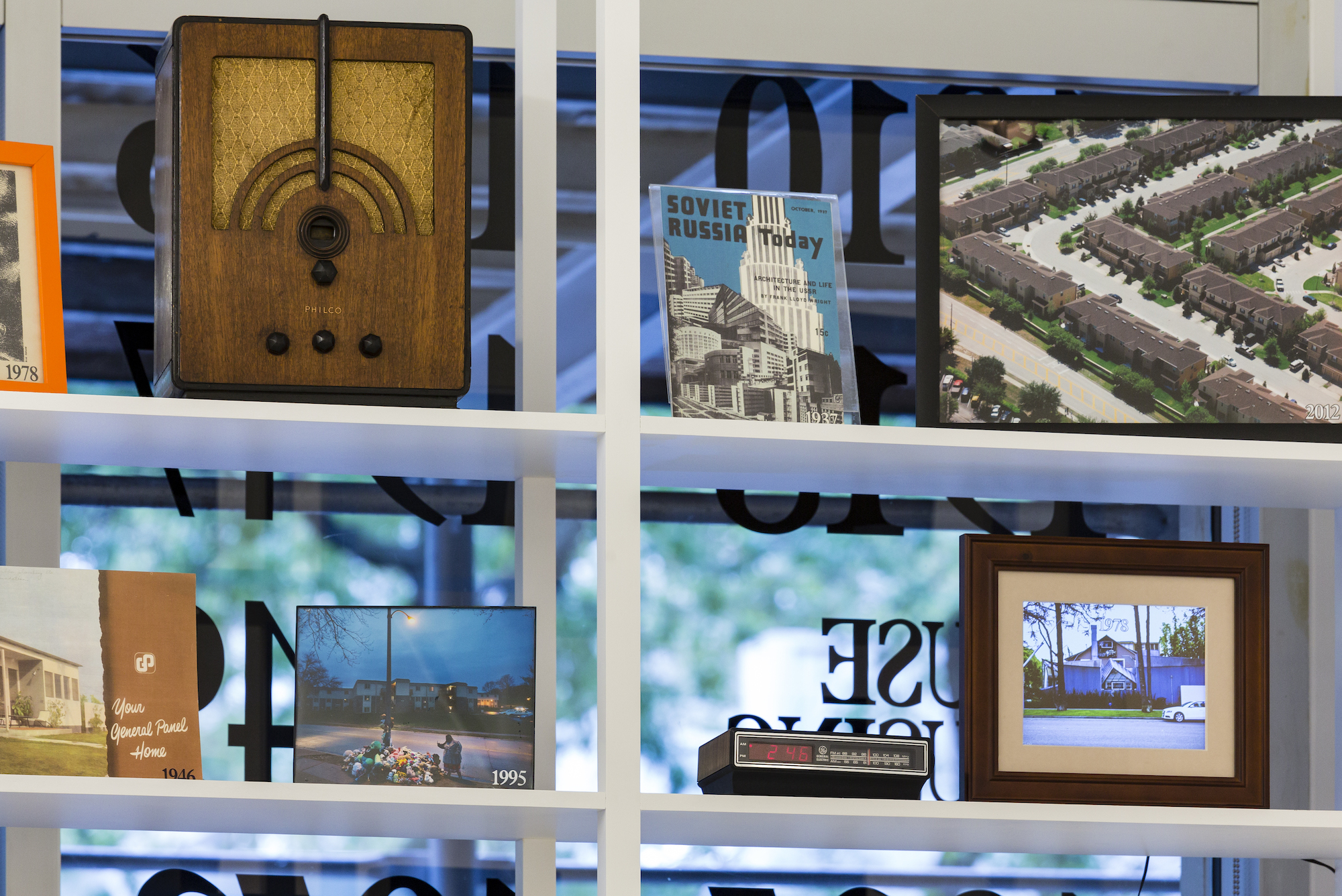 Opening: "House Housing: An Untimely History of Architecture and Real Estate" at the Center for Architecture, New York 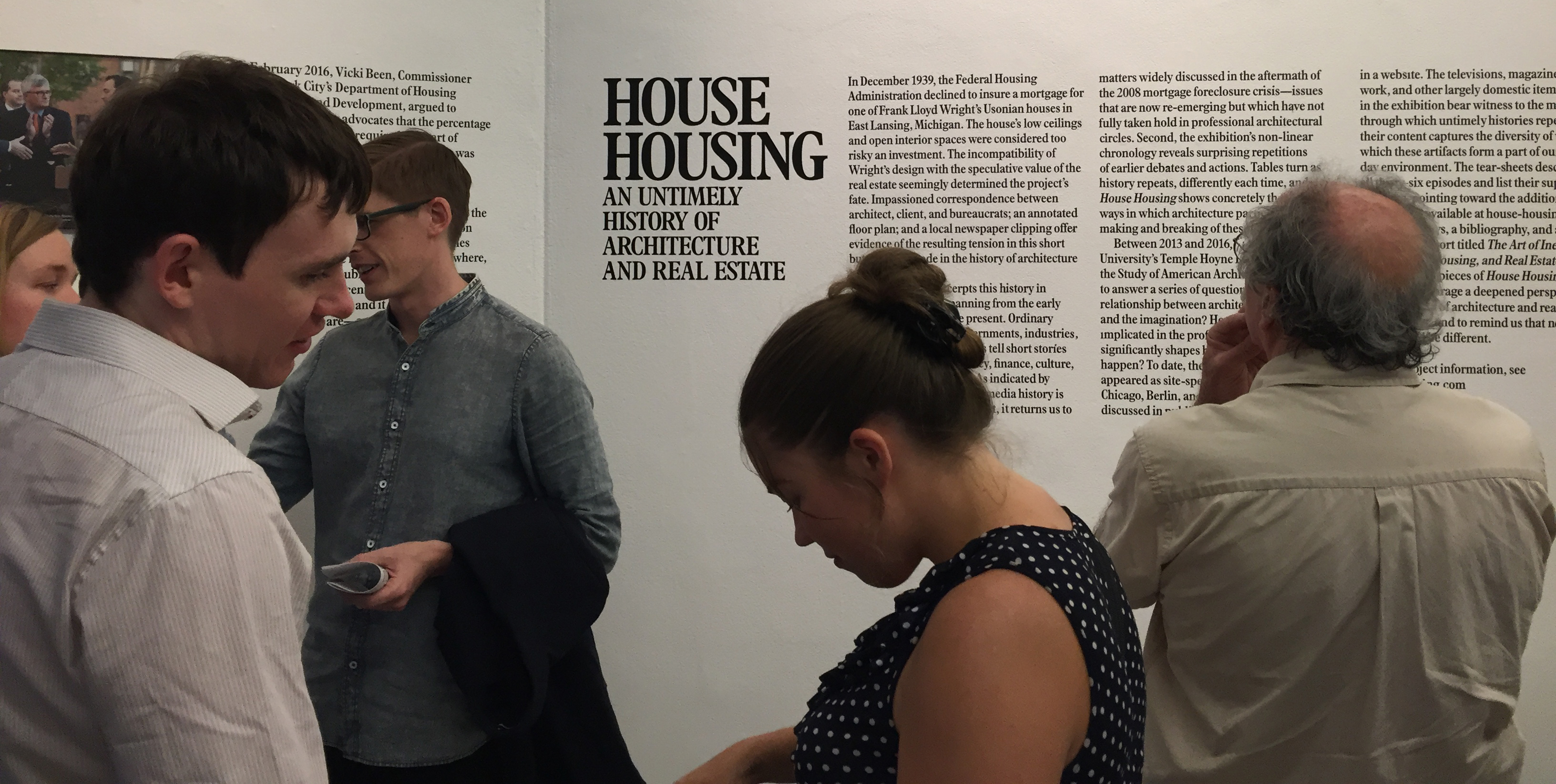 On Jul. 12, 2016, a reception and discussion was held at the Center for Architecture.

"House Housing: An Untimely History of Architecture and Real Estate in 31 Episodes" at the MAK Center, Los Angeles

Shown from April 9 - May 8, 2016 at the MAK Center for Art and Architecture in Los Angeles, this exhibition formed part of a larger, multi-year project analyzing the intersection of architecture and real estate development. 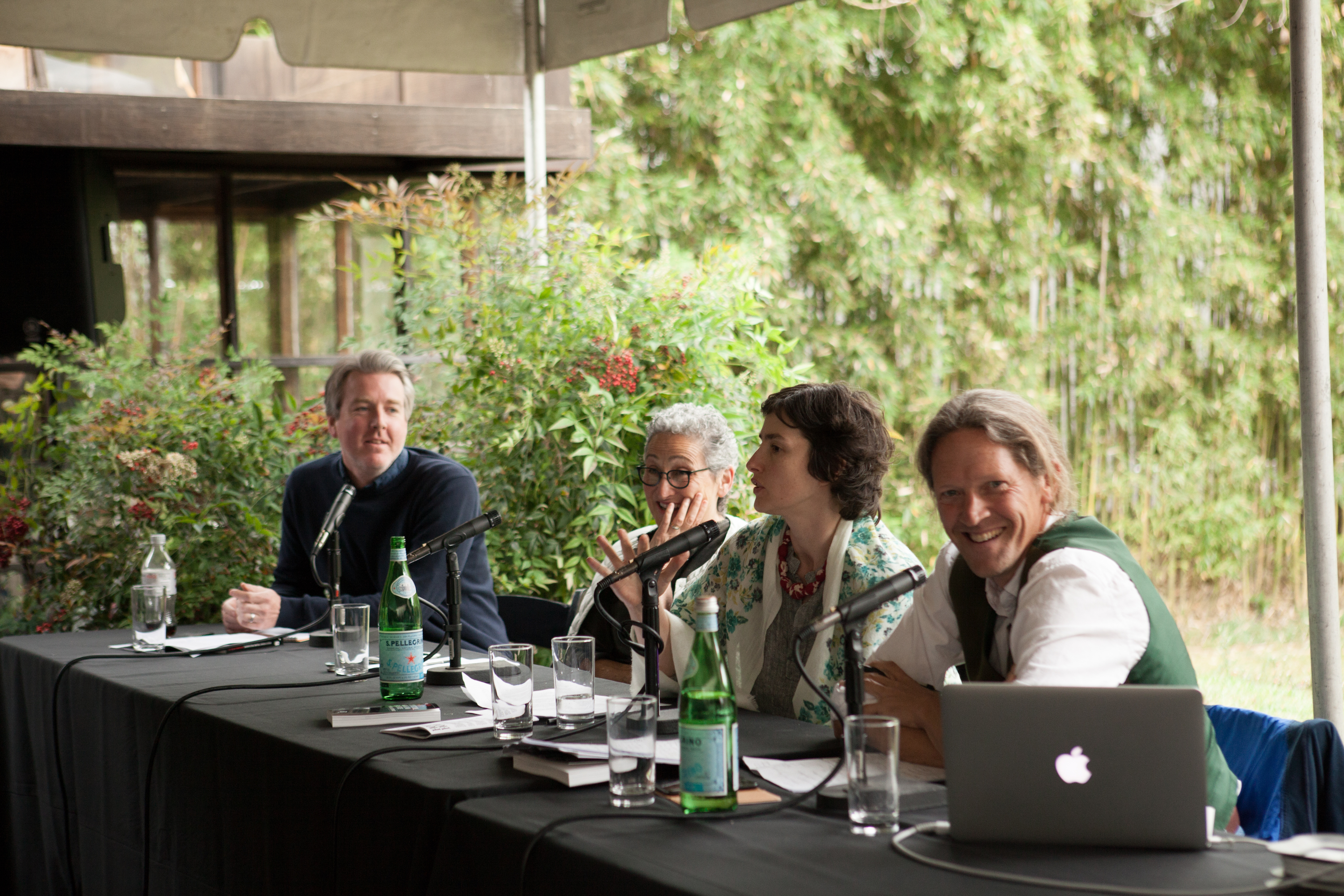 On Apr. 9, 2016, the exhibit opening at the MAK was paired with a panel discussion.

"Revisiting 'The Art of Inequality'," Exhibition 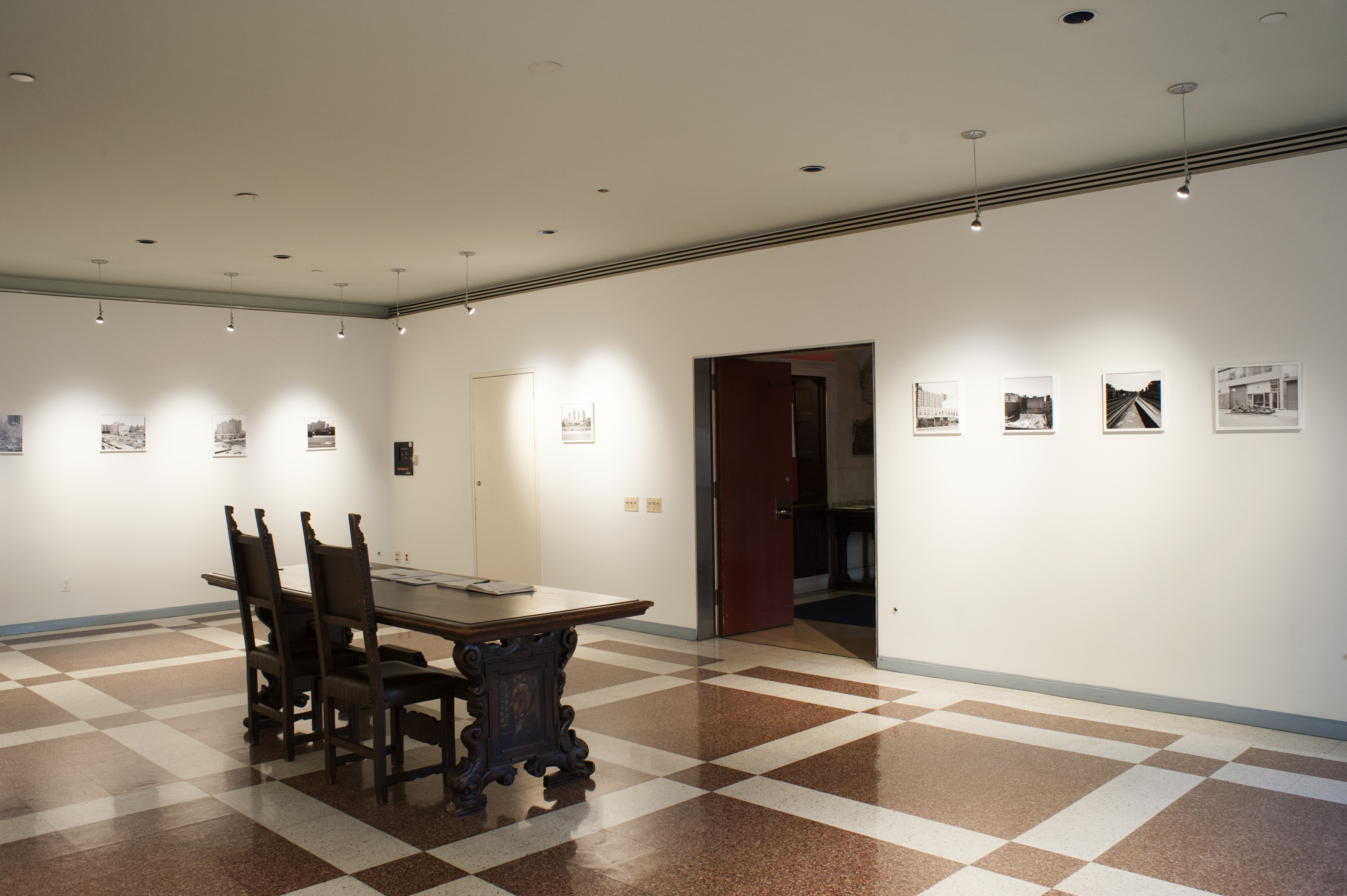 From Jan. 29 - Feb. 28, 2016, a photograph exhibition was presented at the Italian Academy, Columbia University.

Columbia University Launch of "The Art of Inequality: Architecture, Housing, and Real Estate — A Provisional Report" 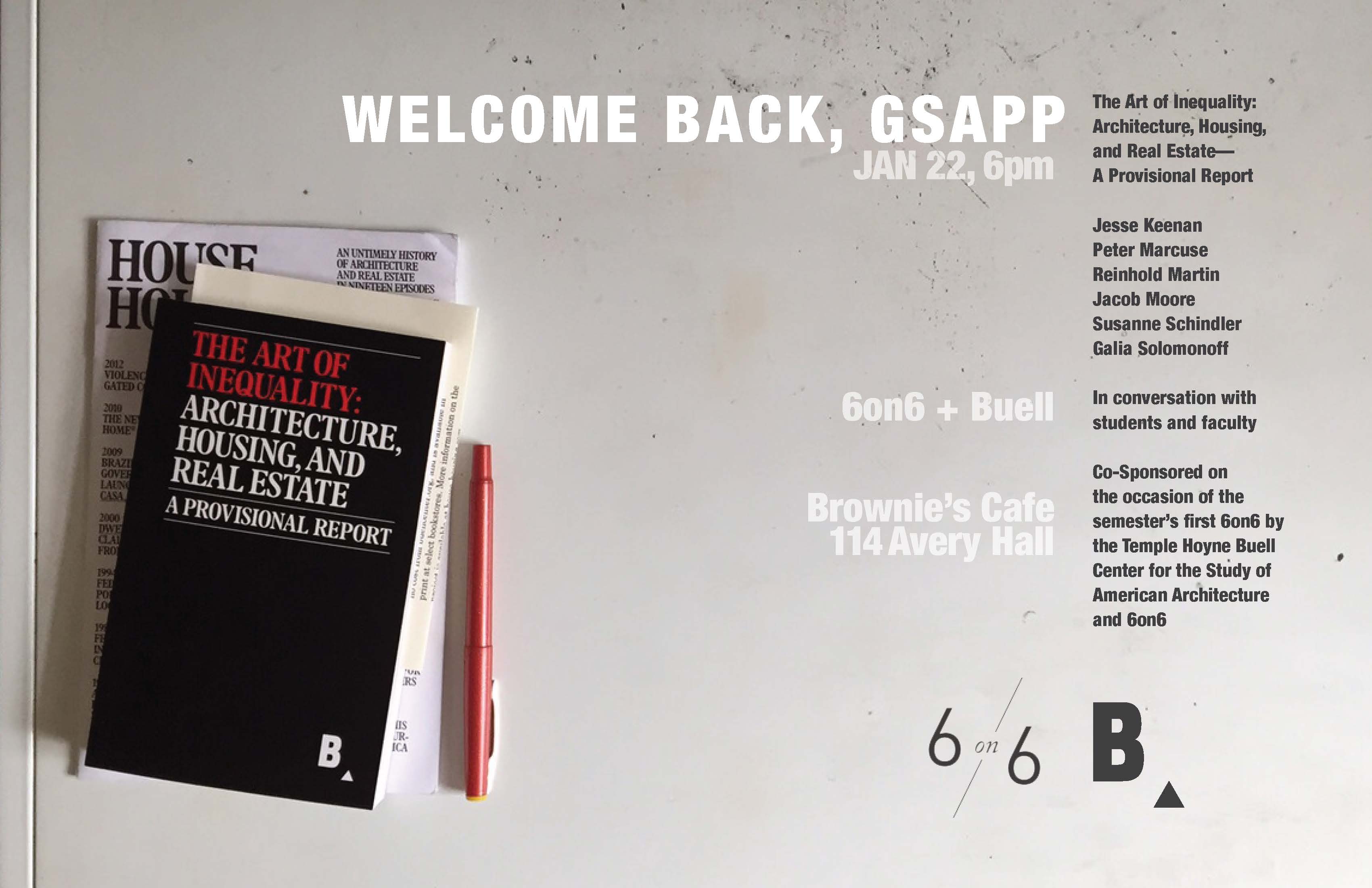 On Jan. 22, 2016, the Buell Center sponsored a conversation with students and faculty through 6on6.

The Future of Public Housing 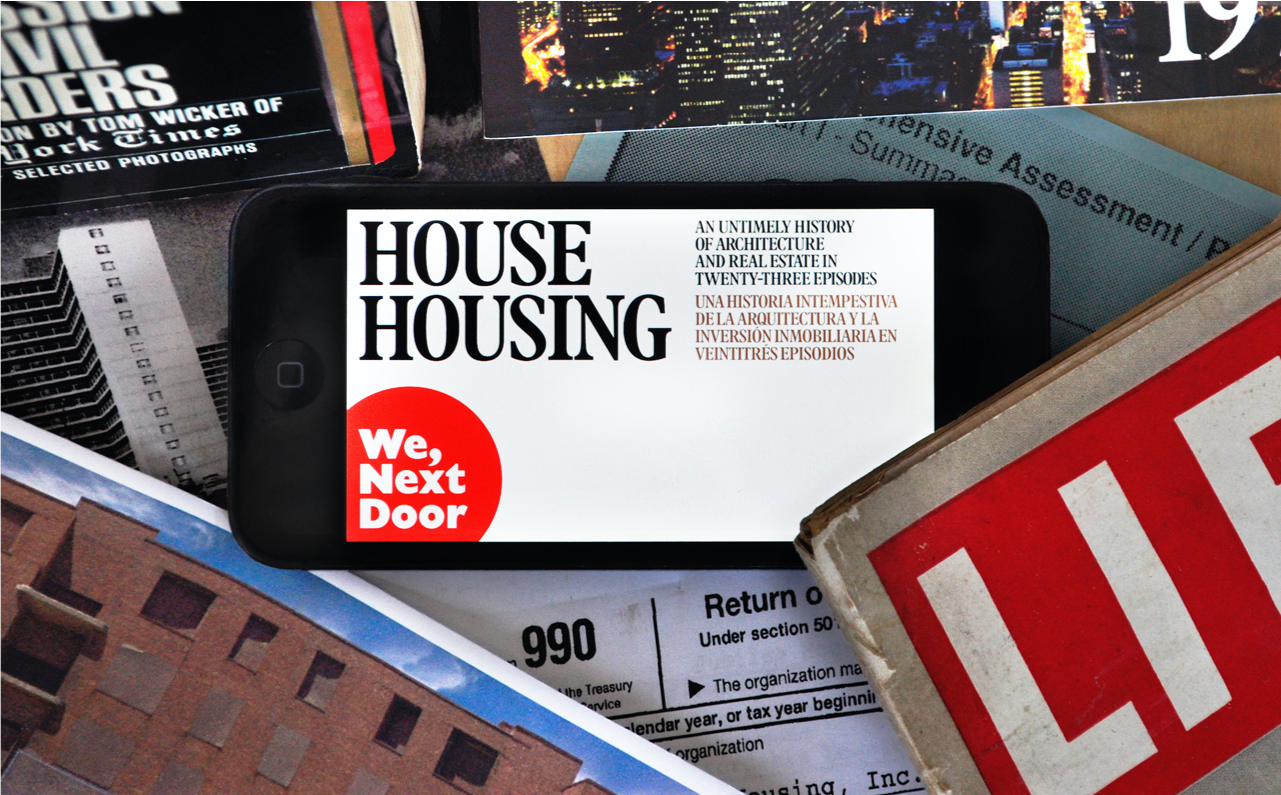 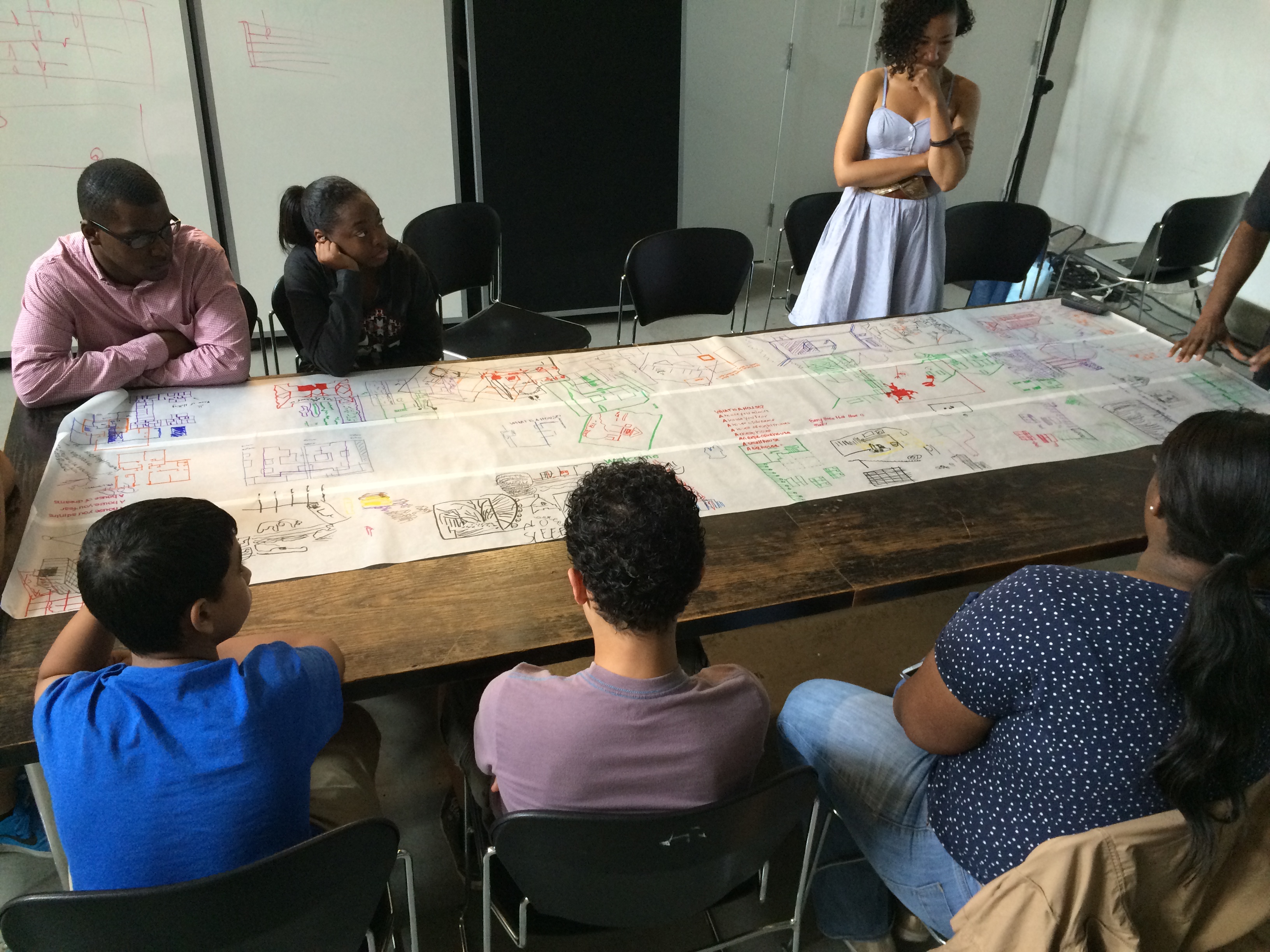 During Fall 2015, an exhibition of photography from The Art of Inequality was presented at Avery Hall, GSAPP. 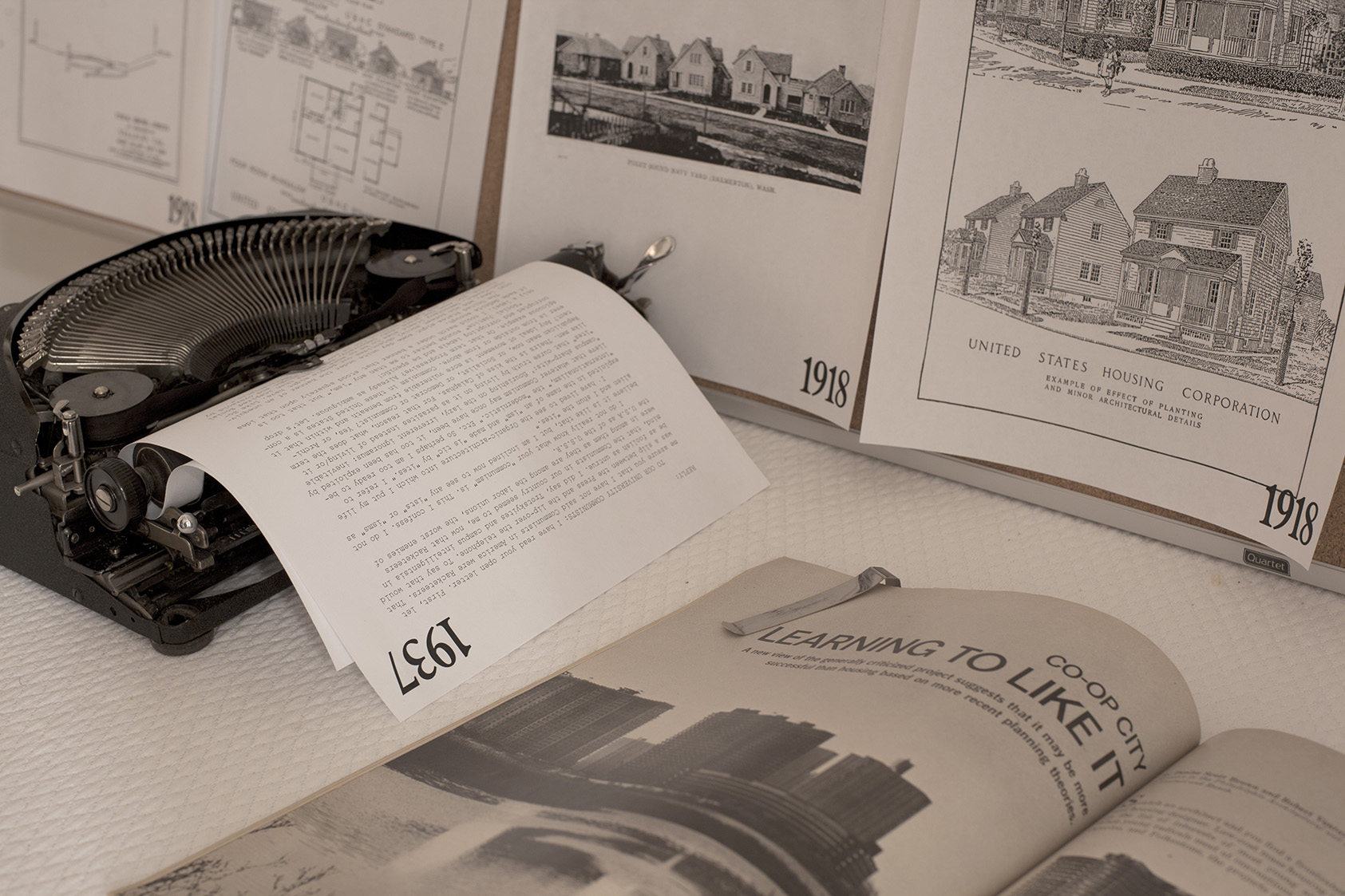 On Oct. 26, 2015, the Schöneberg bookstore "Books, People, Places" hosted a launch and discussion for the Buell Center publication.

Housing: Exhibitions and Books on a Global Problem 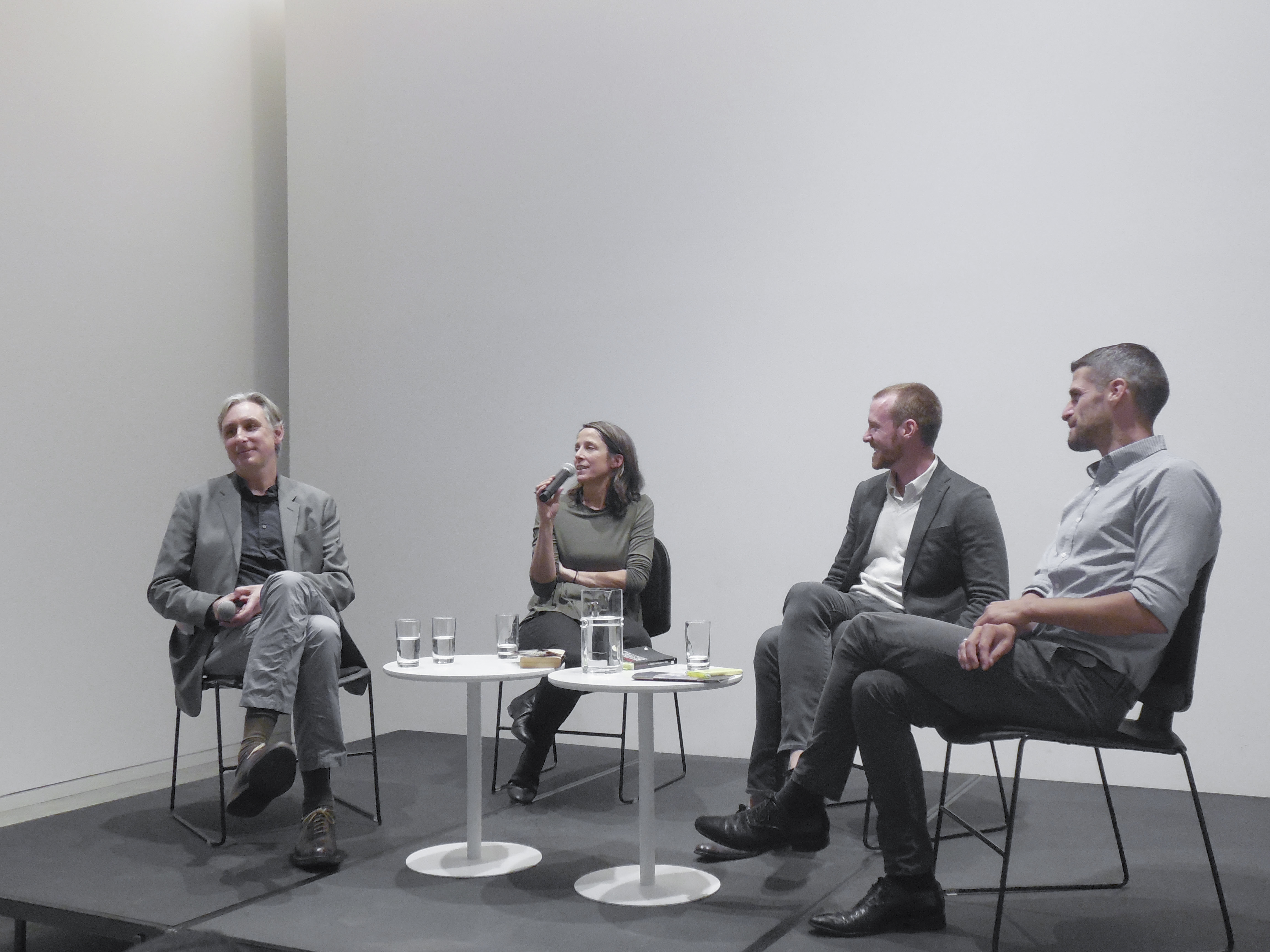 On Sep. 23, 2015, a conversation was hosted at the Goethe Institut, New York for the launch of The Art of Inequality. 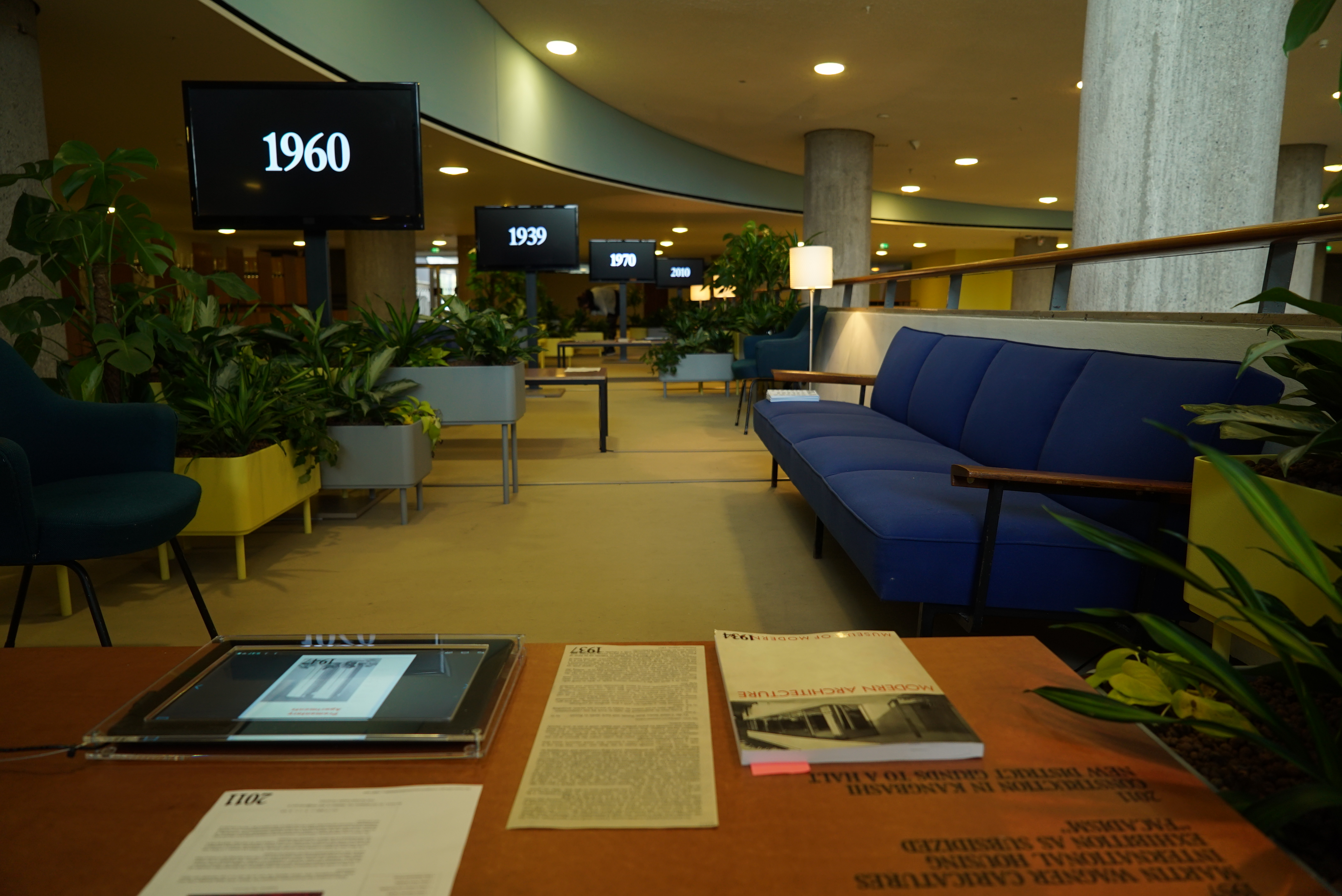 Exhibition: "House Housing: An Untimely History of Architecture and Real Estate in 23 Episodes; Response by 'We, Next Door'" at the National Public Housing Museum, Chicago 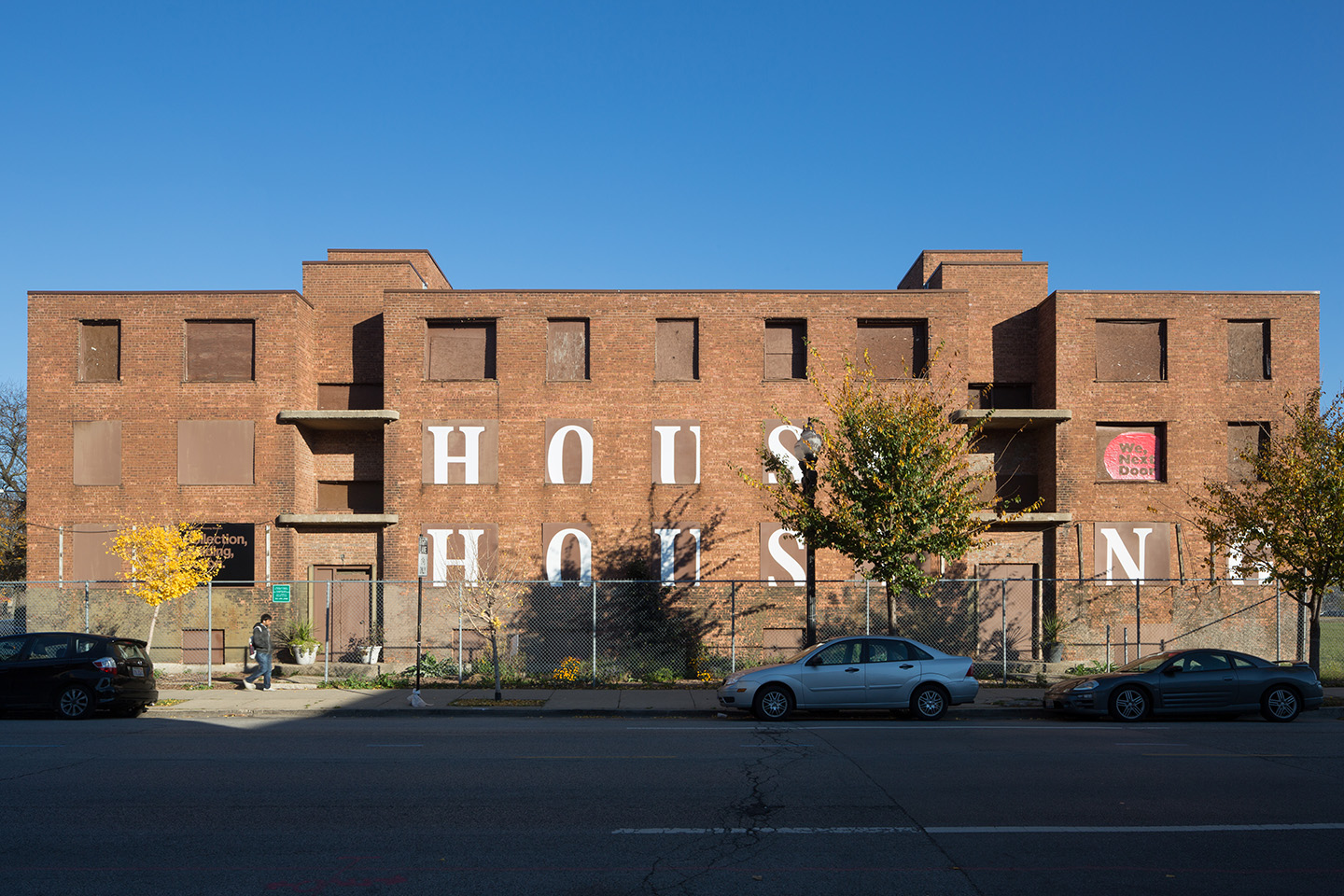 Exhibited for the Chicago Architecture Biennial in 2015 at the Naitonal Public Housing Museum's site in the historic Jane Addams House. 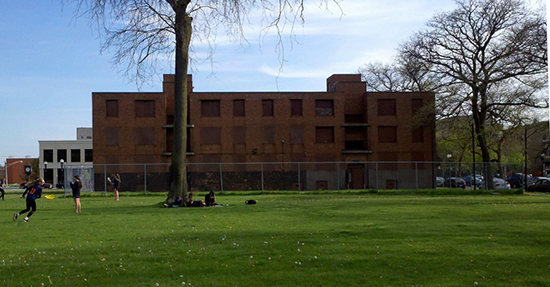 On Apr. 17, 2015, hosted a roundtable discussion to explore the making of "untimely" architectural histories. 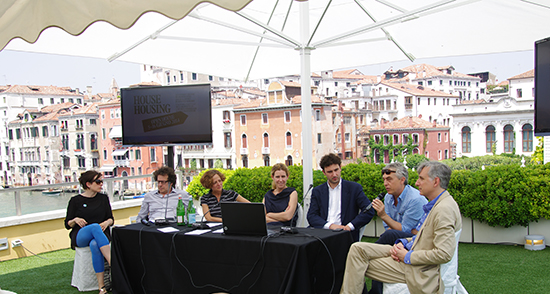 On Jun. 7, 2014, held a panel at the Peggy Guggenheim Collection in Venice in conjunction with the exhibition at the Venice Biennale. 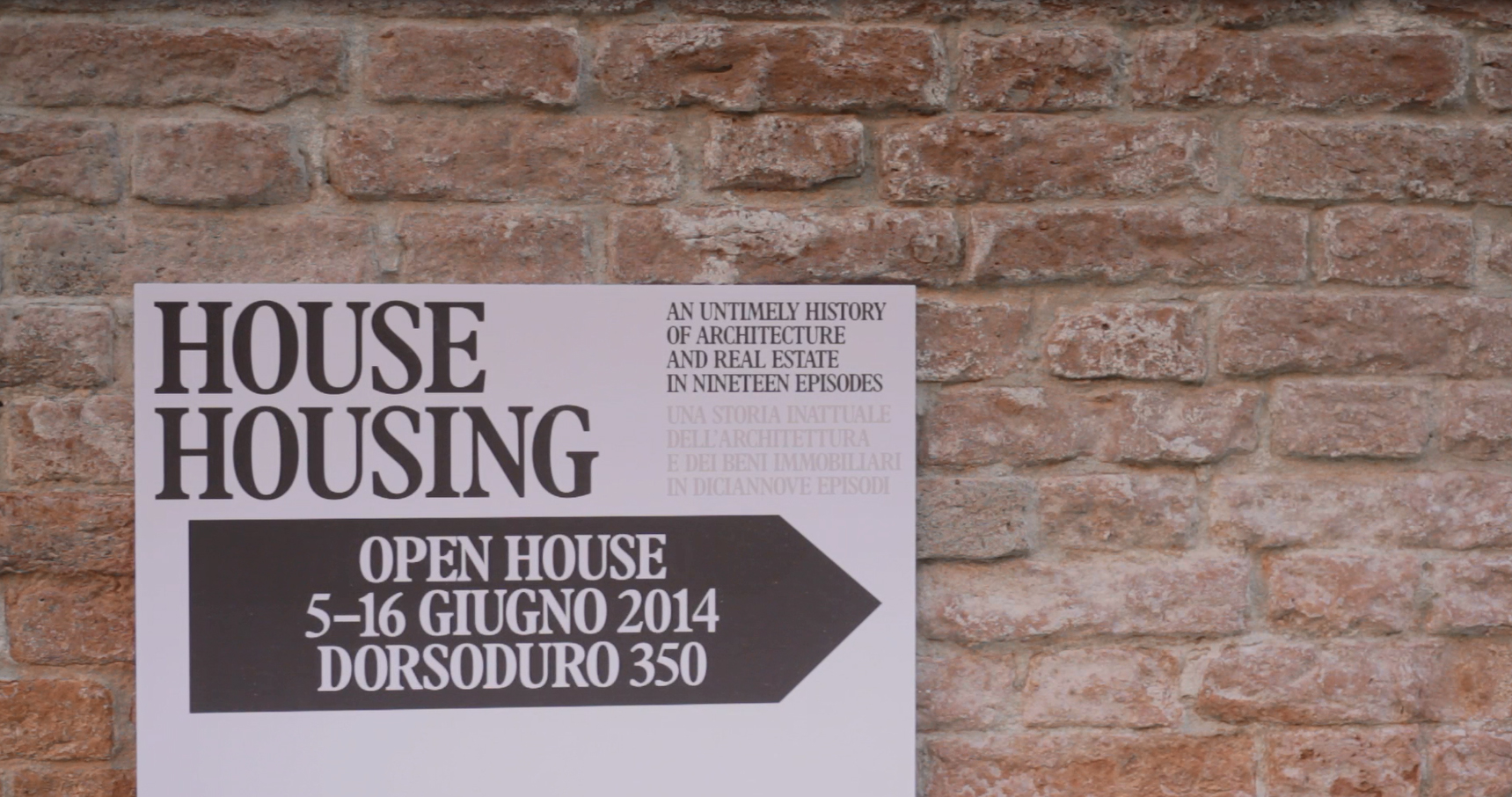 Exhibited from Jun. 5 - 16 at Casa Muraro in Venice as part of the 14th International Architecture Exhibition. 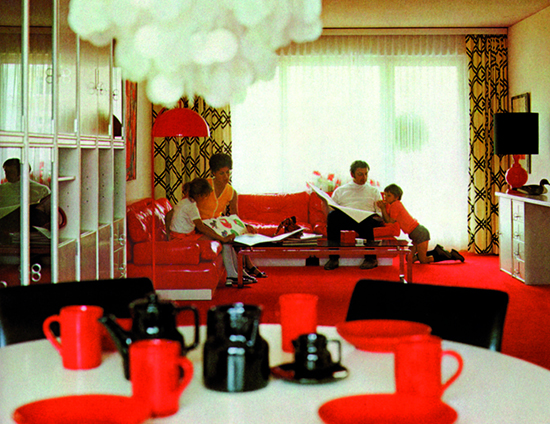 On Nov. 26, 2013, the Buell Center and Studio-X NYC hosted a panel discussion on the lasting impact of this turning point in architecture discourse. 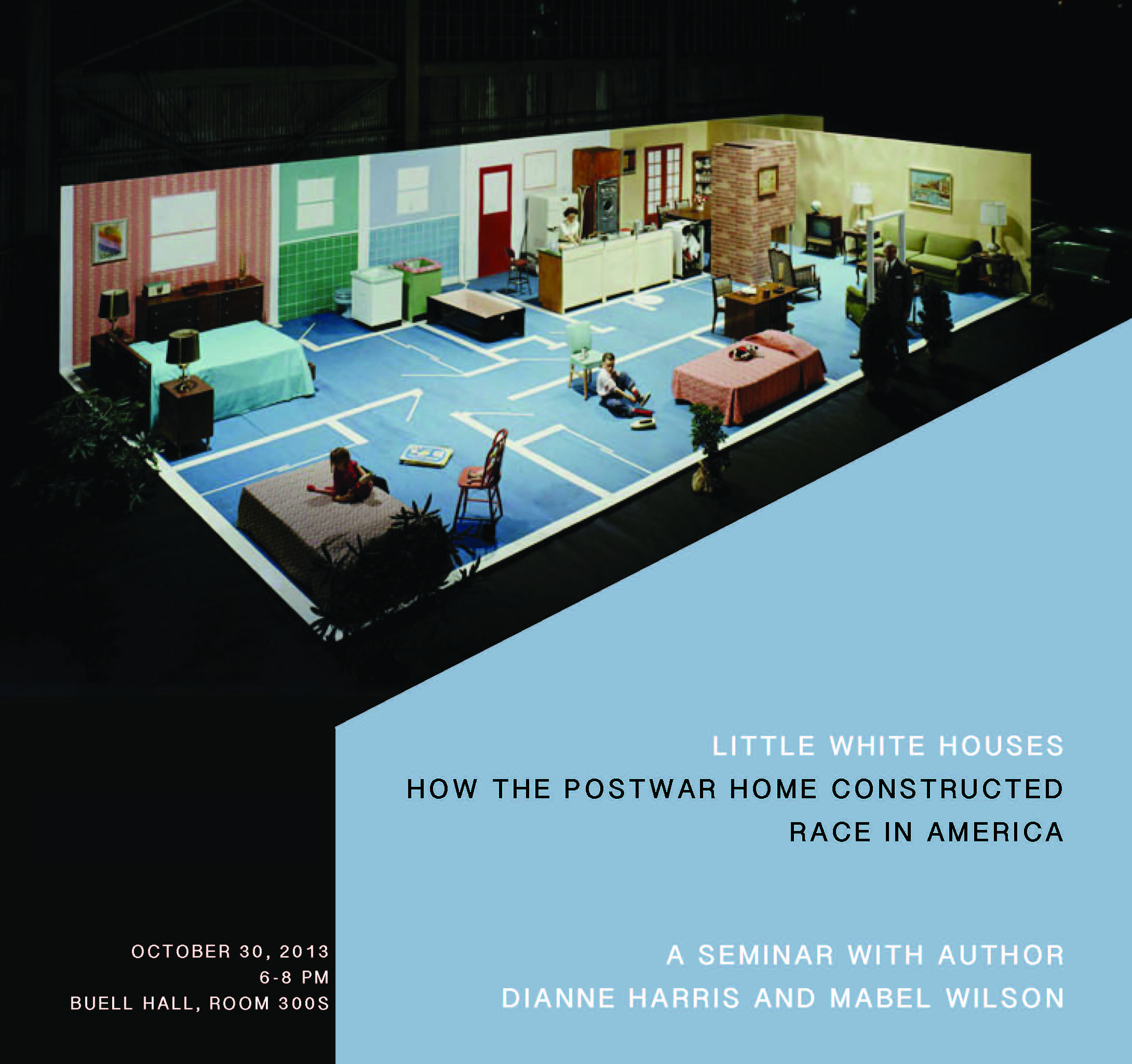 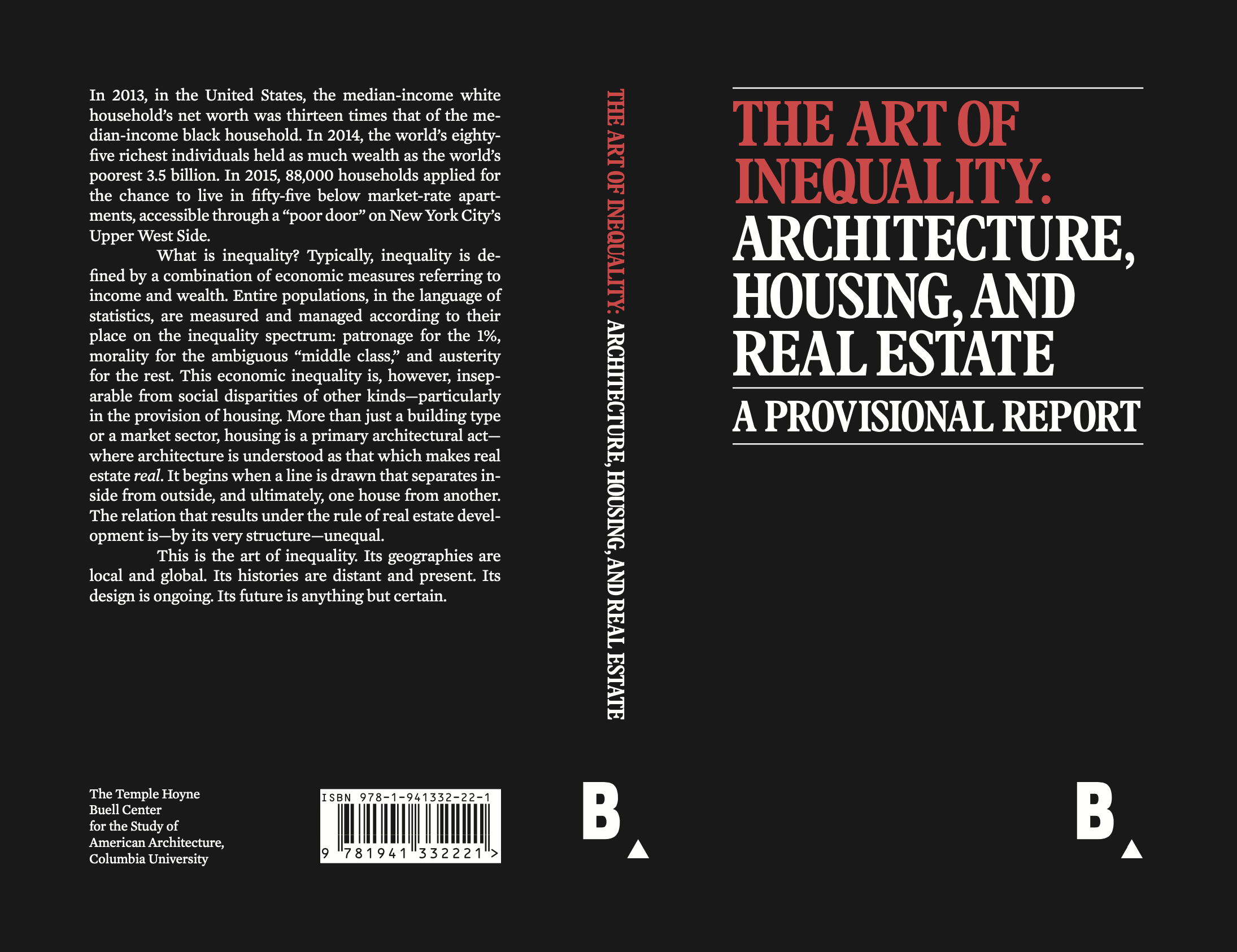