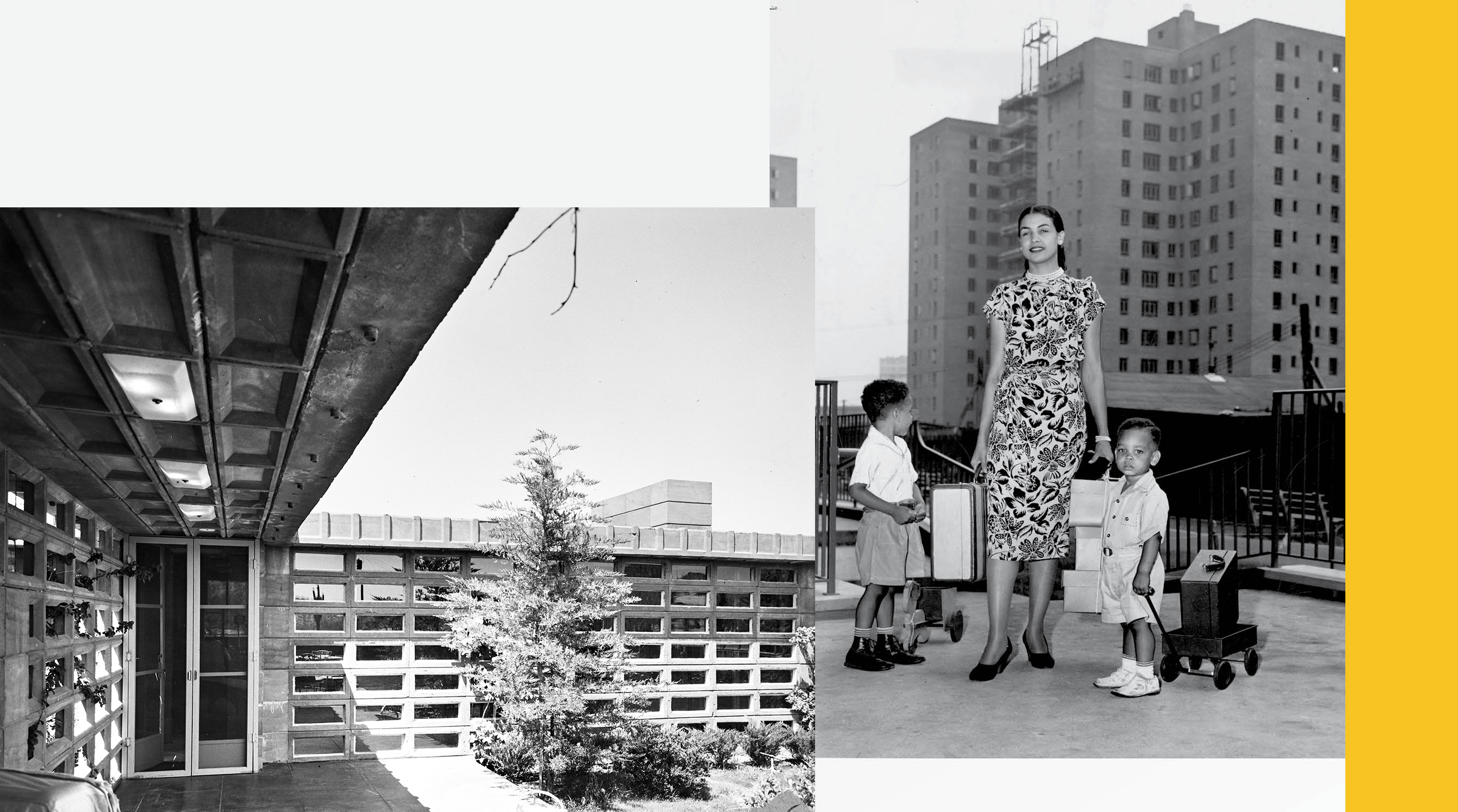 “Living in America,” a phrase written on wooden panels traveling with the model of Frank Lloyd Wright’s Broadacre City (1929–58), evokes a question that preoccupied architects and planners throughout the mid-twentieth century: How to live together? Wright’s proposal for an exurban settlement of single-family houses offered one possible answer; plans for large public or subsidized housing located in urban areas presented another. Although these two visions seem a world apart, they share a common history.

Wright (1867–1959) first exhibited his Broadacre City project at Rockefeller Center in Midtown Manhattan in 1935. While the prominent Wisconsin-based architect anticipated a degree of economic diversity, Broadacre’s residents were, for the most part, implicitly white. In 1936 construction began on one of New York City’s first public housing developments, the Harlem River Houses, funded by the Public Works Administration under President Franklin D. Roosevelt’s New Deal. Built for working-class African Americans, the complex was designed by a consortium including John Louis Wilson Jr., the first African American to graduate from Columbia University’s School of Architecture. Through such parallel examples, this exhibition showed how two different approaches to housing combine societal aspiration with racial segregation and socioeconomic inequality, and asked: How to live in America, together?

The exhibition’s narrative took the form of two interwoven plotlines, developed through displays of project-specific drawings, photographs, and other material dating from the late 1920s to the late 1950s. One plotline tracked the Broadacre scheme as it plays out in Wright’s subsequent work, scattered around the country; the other tracked the development of public housing in Upper Manhattan’s Harlem neighborhood, ending just outside the gallery, adjacent to Columbia’s new campus. Both stories connected social institutions, such as the nuclear family, with economic structures, such as private property or its alternatives. Wright’s version of the “American Dream” and Harlem’s public housing both draw lines of race, class, and gender, many of which persist today. Their differences remind us that the right to housing once defined, and could still define, what it means to live in America.

Living in America was curated by the Temple Hoyne Buell Center for the Study of American Architecture at Columbia University’s Graduate School of Architecture, Planning, and Preservation (GSAPP), and was co-presented by the Buell Center, the Miriam and Ira D. Wallach Art Gallery, and Avery Architectural and Fine Arts Library. The exhibition was presented in correlation with Frank Lloyd Wright at 150: Unpacking the Archive, which was on view at the Museum of Modern Art, New York, from June 12 through October 1, 2017. “Broad Acres and Narrow Lots,” an associated essay by David Smiley, Assistant Director of the Urban Design Program at Columbia GSAPP, was included in the MoMA exhibition catalogue. Living in America’s curatorial team was composed of students from various Columbia University masters and doctoral programs together with the Center's staff and in close collaboration with archivists from the Avery Architectural and Fine Arts library and other institutions.

For other images (along with their credits), please visit the Living in America exhibition page on Columbia GSAPP's website. A PDF of the exhibition's caption cards is available here. 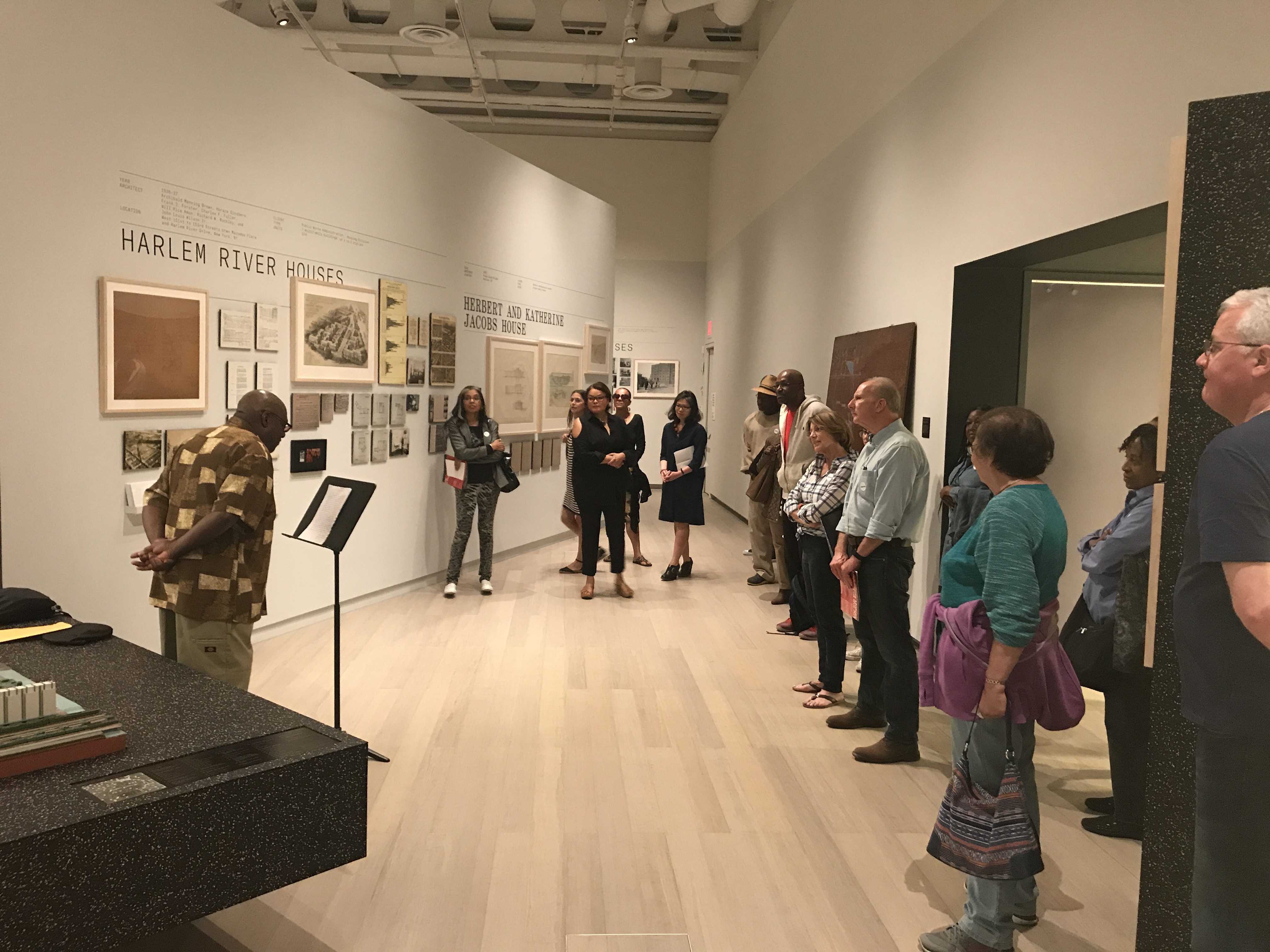 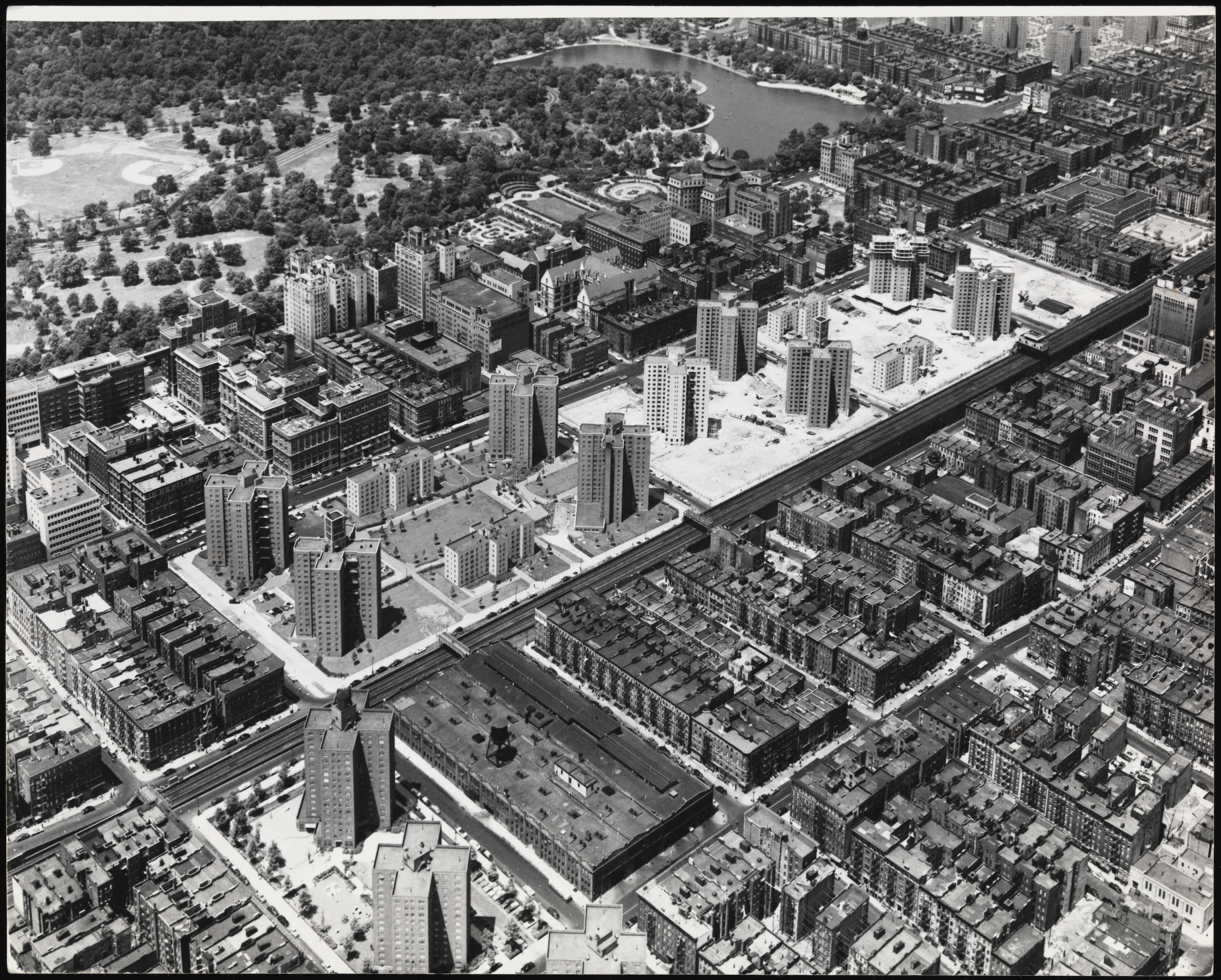 On Nov. 1, 2017, a forum was held to discuss public housing challenges of today. 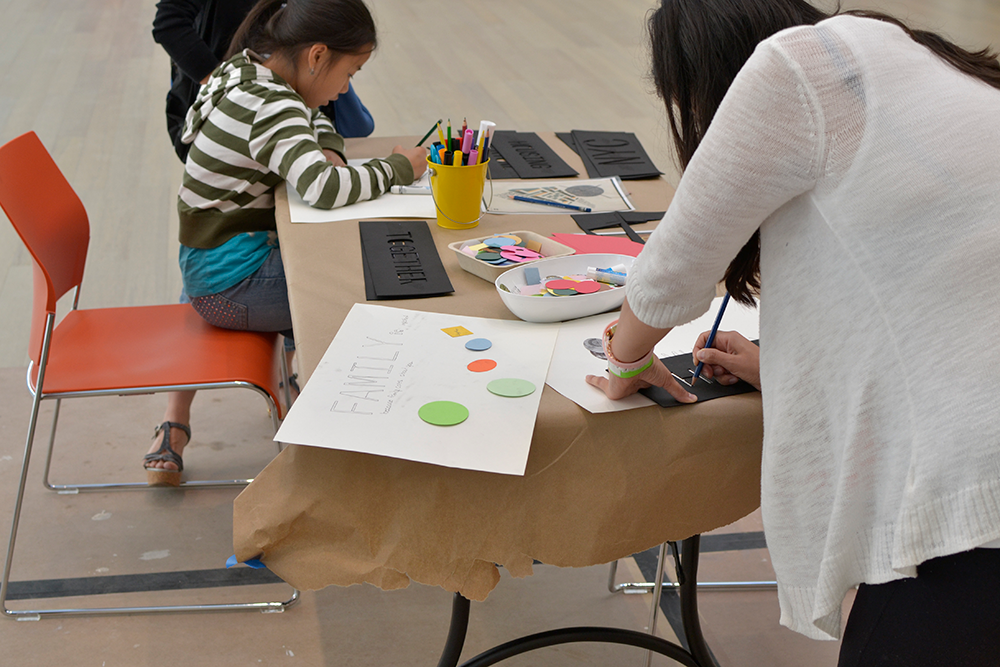 An afternoon of activities for families to reimagine their homes and communities. 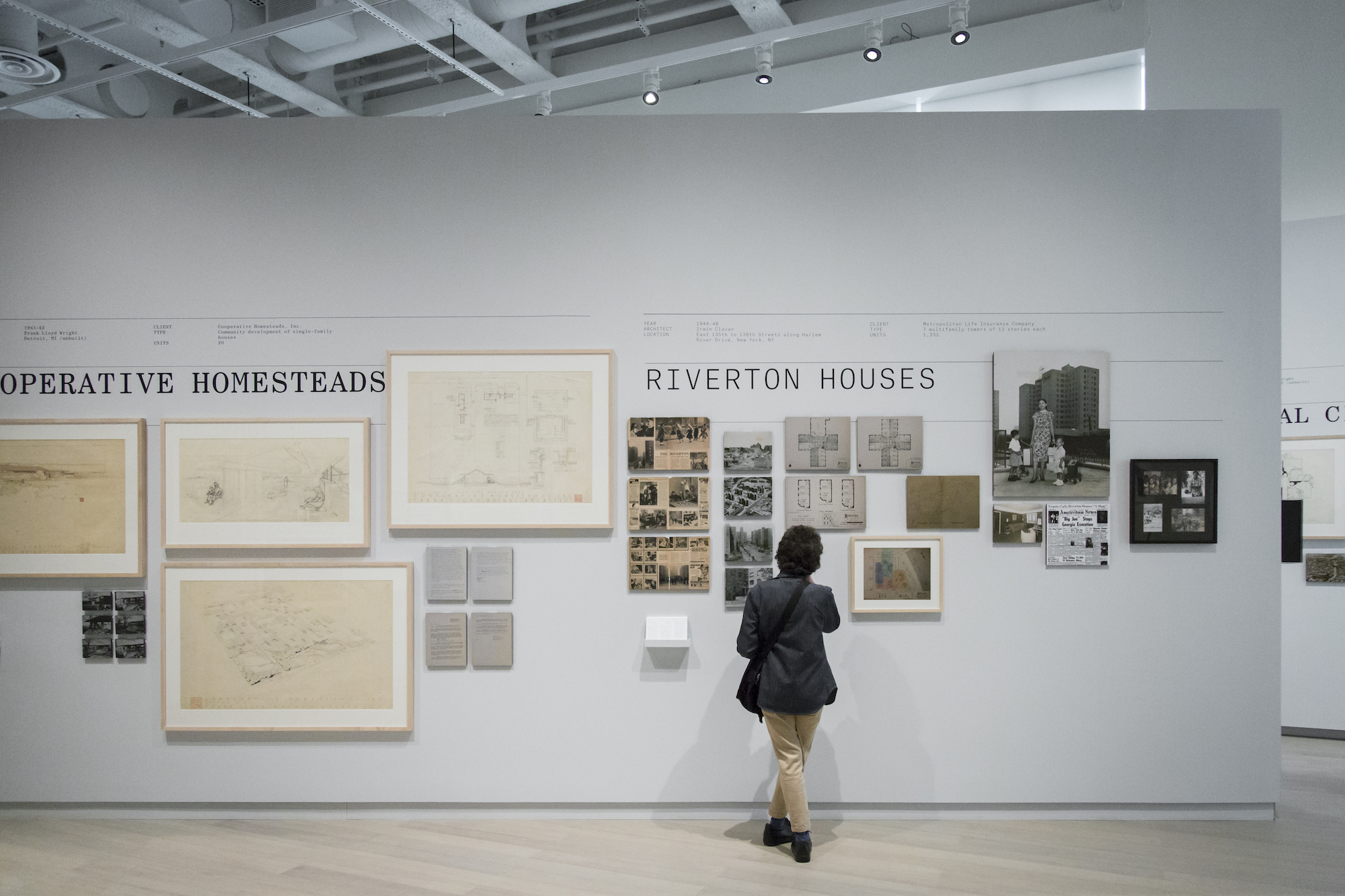 On Sep. 8, 2017, an opening celebration was held for the Living in America exhibition.

On Sep. 28-29, 2017, the symposium gathered housing scholars to discuss subject of housing. 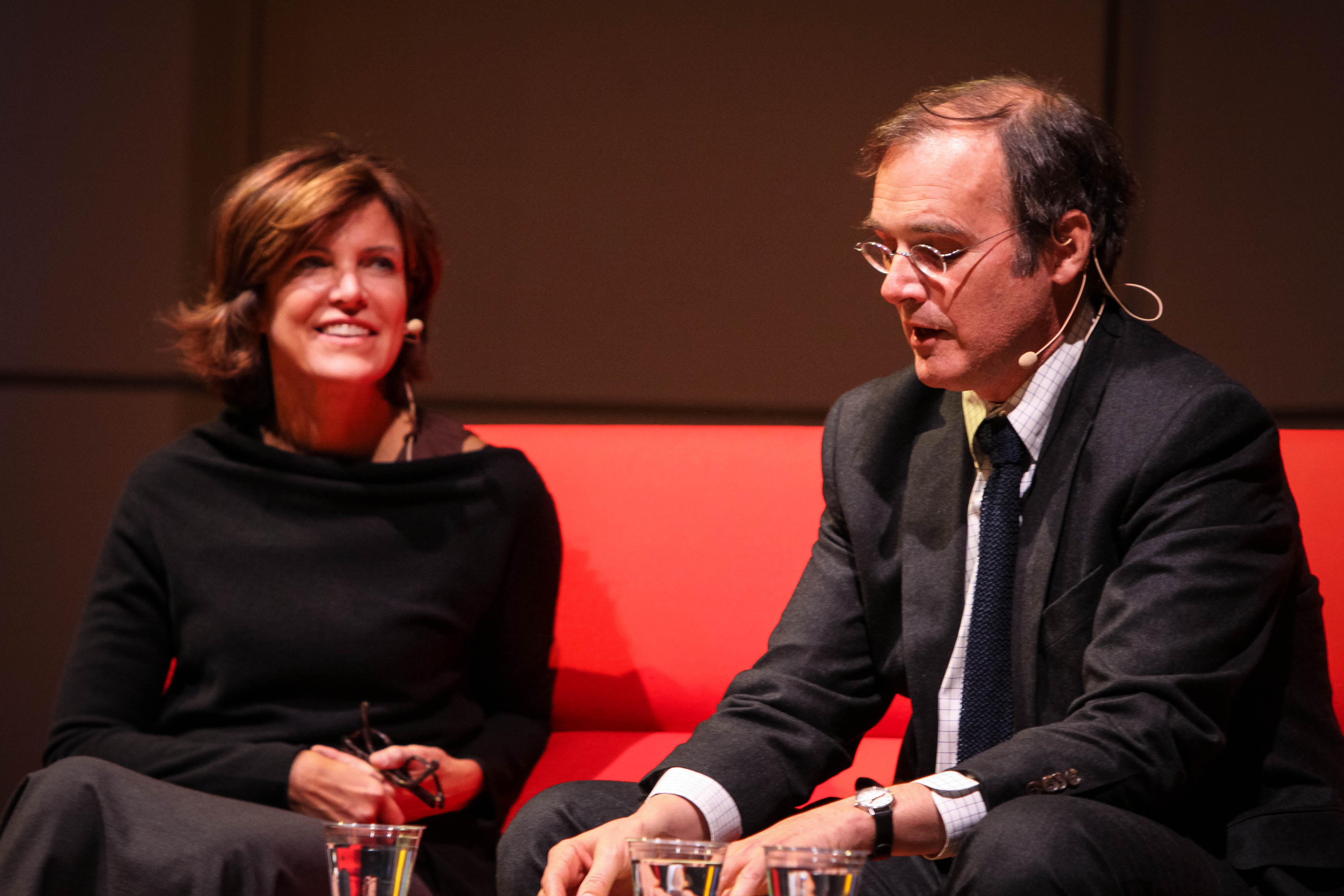 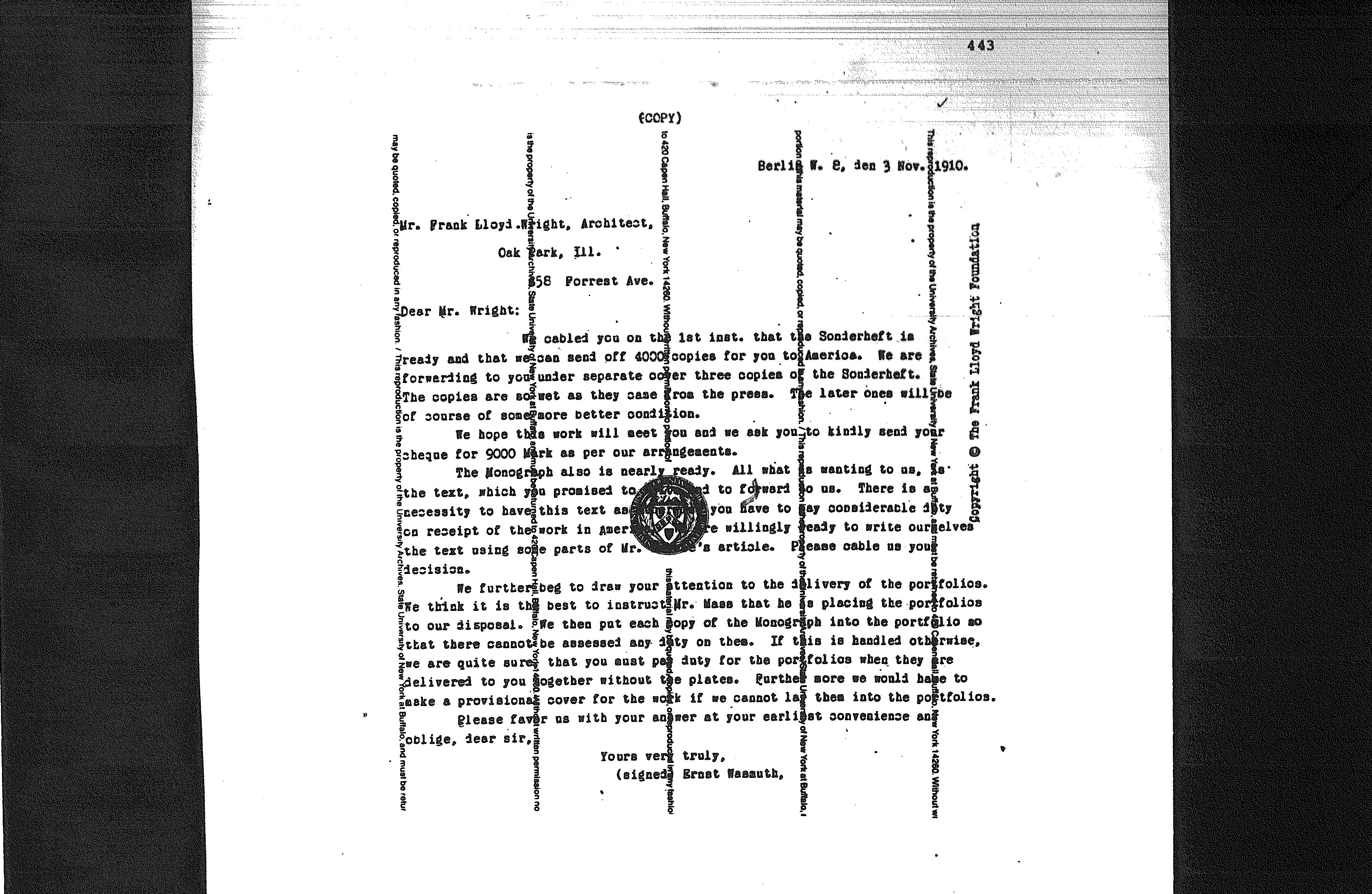 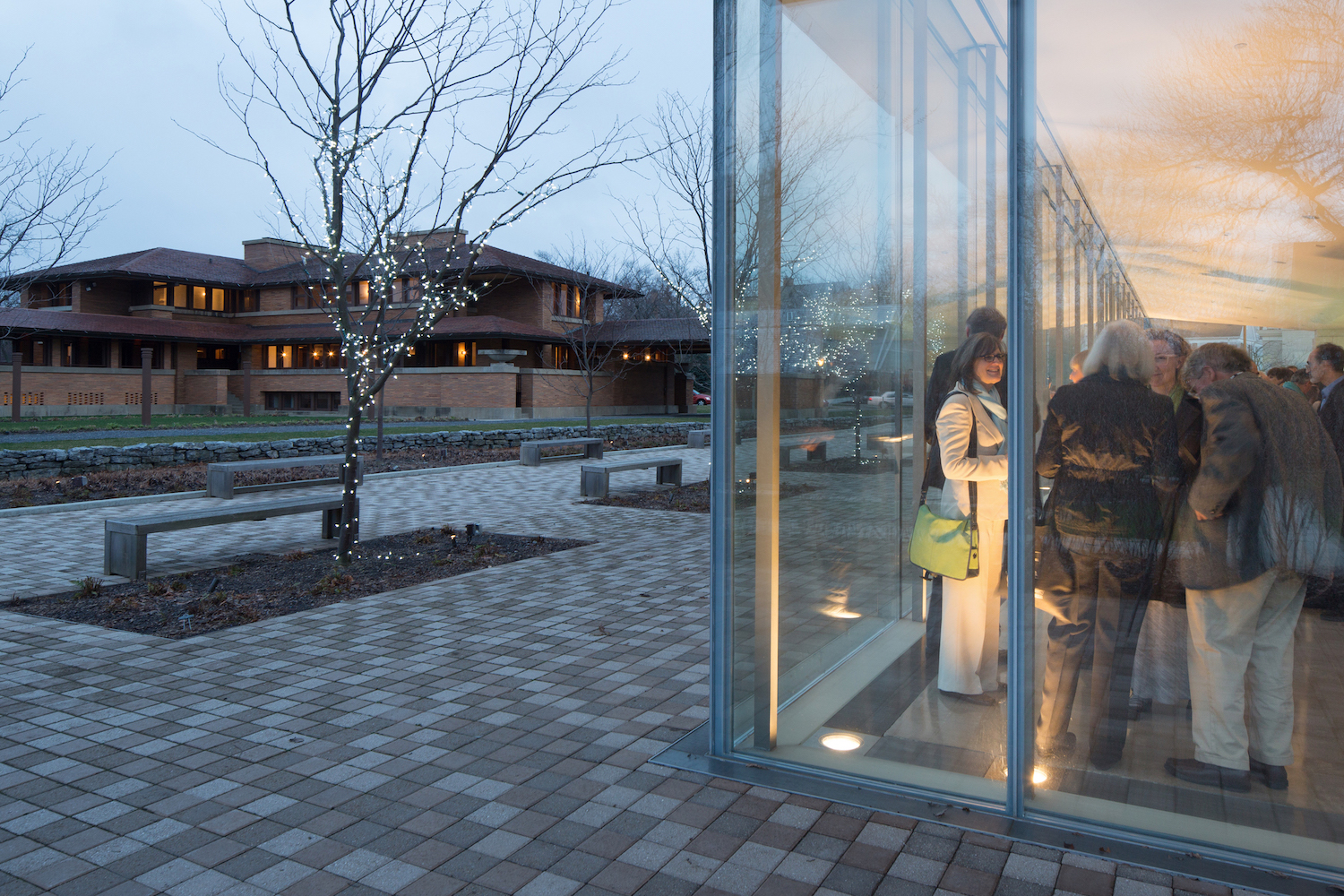 On Apr. 13, 2012, a conversation was held to discuss the Wright archive acquisition.