From 2008 to 2010, the Buell Center engaged in a long-term initiative dedicated to cultivating a new, national conversation about the past, present, and future of public housing in the United States, particularly in the context of the 2008 economic crisis. This conversation has taken shape, in terms of both architecture and urban policy, through the wide distribution of our pamphlet, Public Housing: A New Conversation, and a series of unique public programs. This work envisioned that genuinely public housing is needed, and investment in housing and related infrastructures could serve as a catalyst of urban transformation in American cities and suburbs.

The pamphlet synthesized Buell Center research and ideas generated in the Public Housing/Public Sphere: Policy and Design Workshop held on July 2009 at GSAPP’S Studio-X space in downtown Manhattan. It sought to restate the problem by reconsidering the facts: that public housing exists in the United States in a variety of forms, that more of it is needed in other forms, and that these needs are connected to those public needs addressed by recent investment in other types of infrastructure. These ideas have been further explored in The Buell Hypothesis, which continued the effort to enlist the design community in rethinking the American dream and contemplating a potentially different future for public housing and the American city. 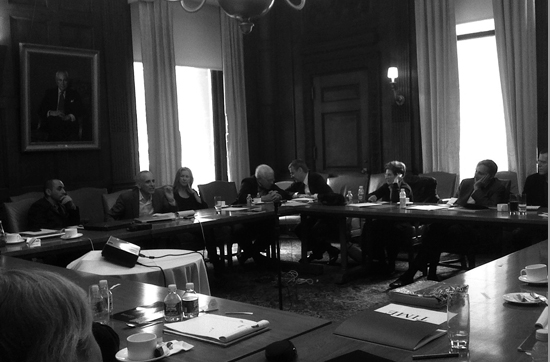 On May 3, 2009, a group of US-based architects gathered to discuss discipline of architecture.

Architecture in Public: A Workshop 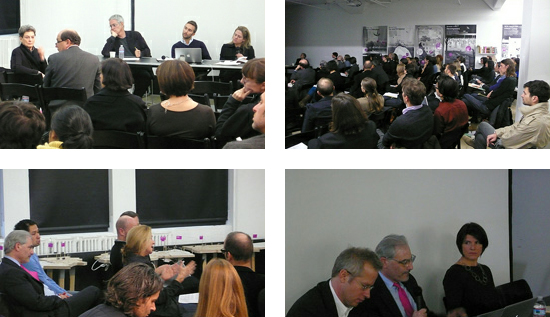 On Dec. 4-5, 2009, this workshop brought together interdisciplinary fields around architecture. 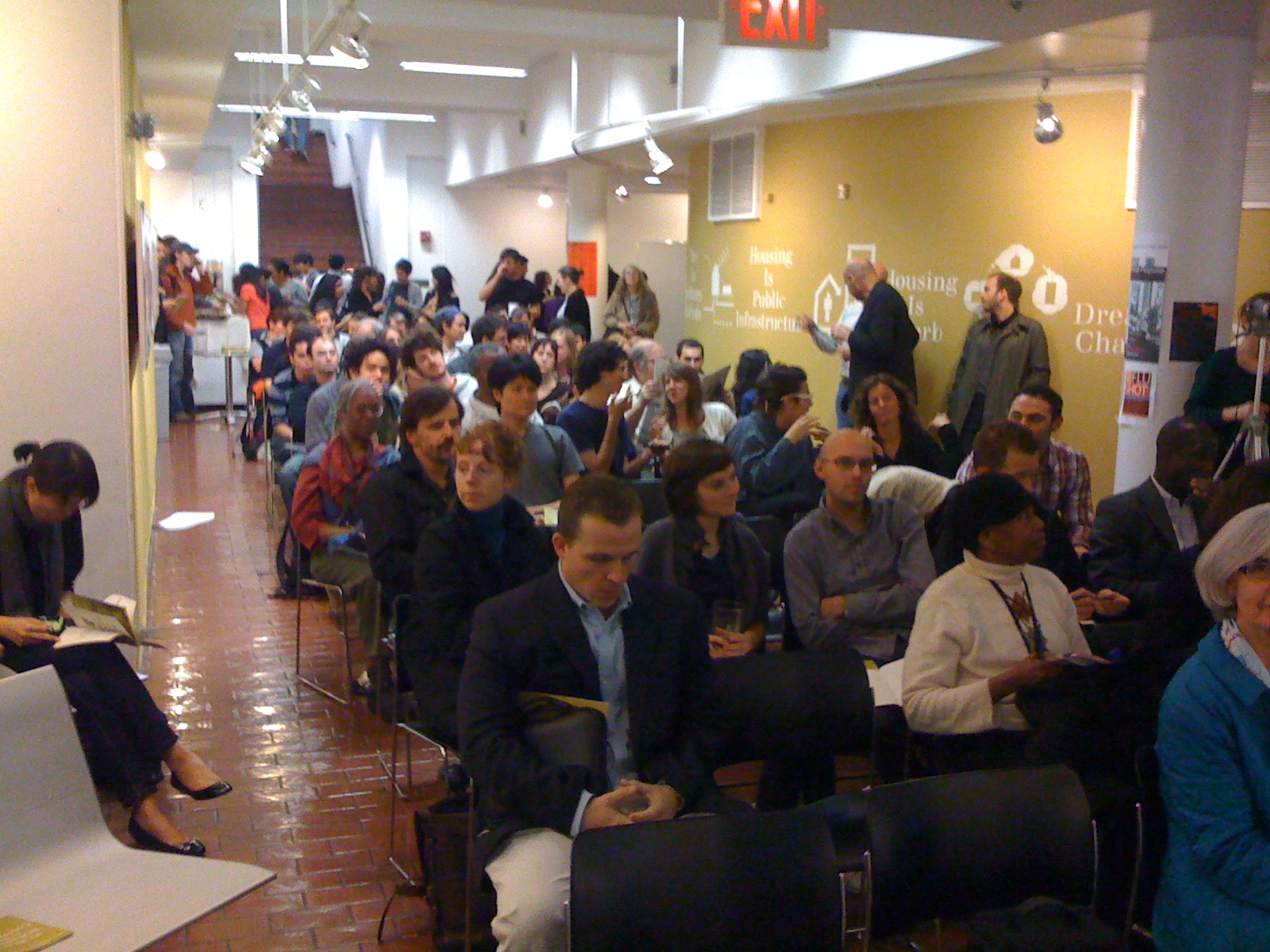 On Oct. 2009, a panel discussion on the Public Housing pamphlet release.

On Nov. 2008, a multi-disciplinary panel gathered to ask the relation of 'public' in housing. 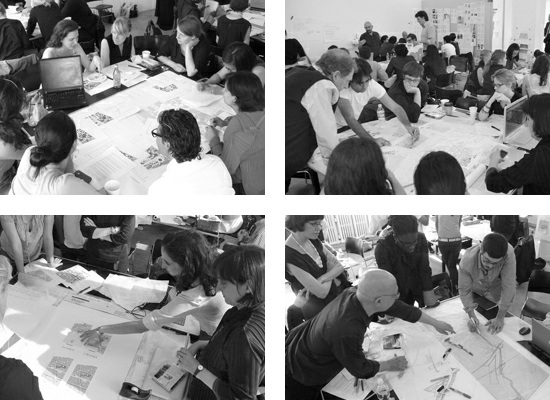 On Jun. 12, 2009, organized a policy and design workshop to investigate public housing in the US. 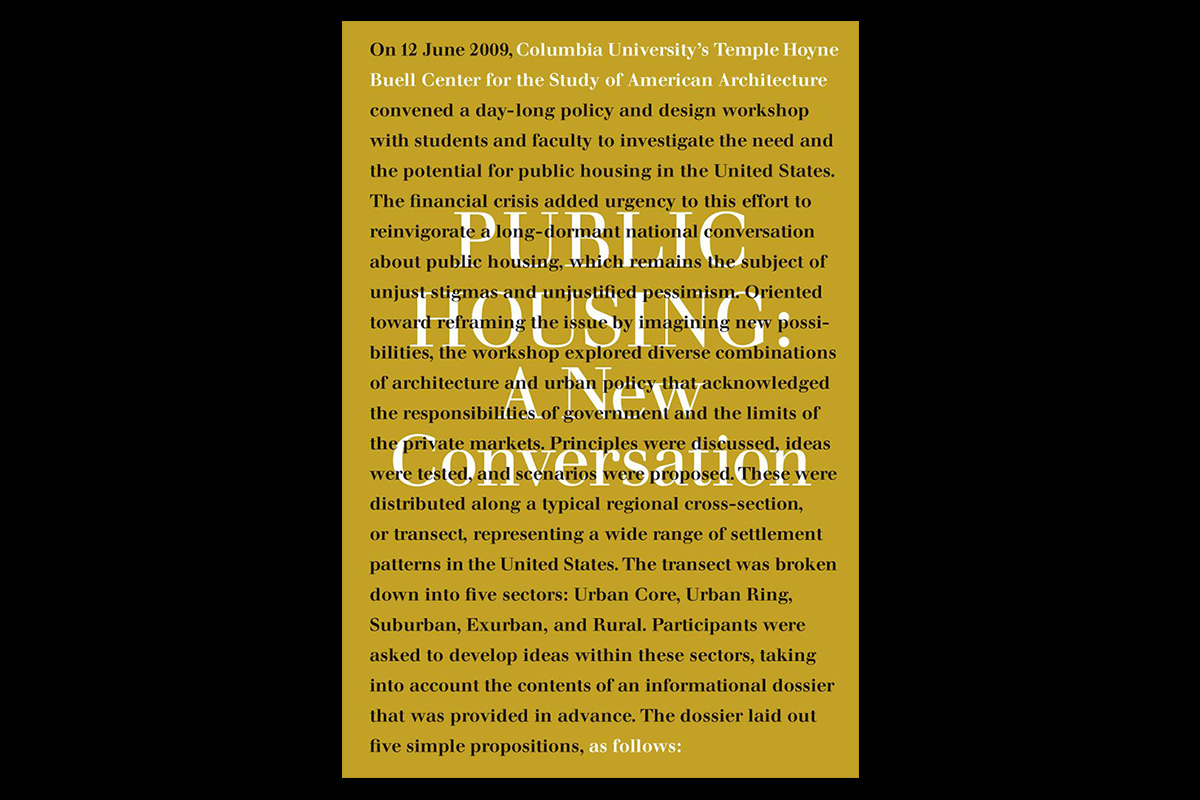 This pamphlet synthesizes research and ideas on public housing and its necessary infrastructures.